Hello there! Welcome to our press page where we’ll list the spaces where we’ve been featured. As a journalist I’ve been featured in the media in a variety of capacities over many so this doesn’t cover just travel and isn’t a complete list.

To see more of my work, you check out my food website and media shenanigans here, or testimonials here.

Yes, this is a big thing too. I personally refer to it as The American War. https://t.co/OISMFT1Sl1
h J R
@unakavanagh

As a person with Vietnamese heritage this is very important to me: https://t.co/xRA40HHdl4 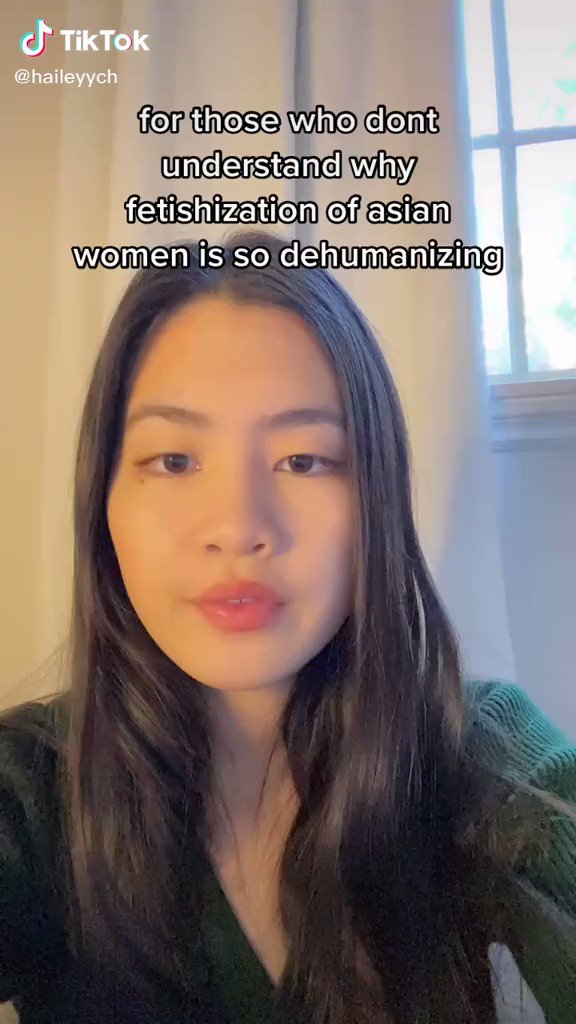 Here’s why I won’t and why you shouldn’t watch Miss Saigon again. https://t.co/HaCsdWeBPF

Anyone else remember this scene from Titanic?? 😅 https://t.co/ZX5IEoT57s 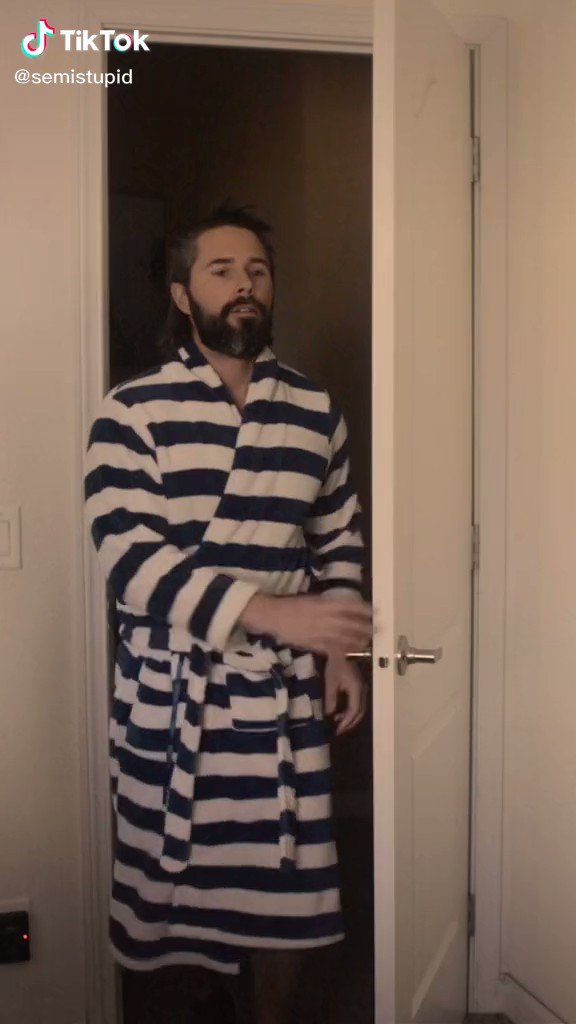