The Tour Groups we used in Vietnam 2019

We just used two tour groups for our trip this year but one thing that we got a real experience for, was how to just wing it.

The first tour group we used was tricky to decipher because it was through Viator (a tour aggregator company whose parent company is Trip Advisor). The reason we liked it was for its description.

The name of the tour was “Explore Mai Chau – Pu Luong 3 days 2 nights” and while we had been to both areas before, it was something we wanted to explore more in less heat. Last time we had visited the temperatures were well into 30 degrees Celsius and we were absolutely melting.

Our accommodation included two nights and was to be spread between two places however the tour changed, and we ended up staying in Pu Luong for both nights. Our journey to Mai Chau via luxury bus was very comfortable. Luxury buses for tourists seem to be the norm for those splashing out a bit extra and our ride was delightful. We had Wi-Fi free inside the vehicle, enough space for all of us and the driver was well capable.

The journey to Mai Chau is about 3-4 hours with an extra hour on top of it to get to Pu Luong. There are no real faster alternatives I’m afraid! But the bus stopped at a roadside restaurant which had beautiful views of the Rice Paddy fields and a calm atmosphere.

On arriving in Mai Chau we had lunch in one of the resorts and from there took bikes to cycle around the area and hear about the local traditions, stories, and history of the area. The temperature was just perfect and the location stunning. It was therapeutic to be cycling with the light breeze. We cycled through handicraft villages and visited a stilt house where we learned about weaving and then finally, we headed to Pu Luong to our accommodation for the night.

I mentioned the Eco Garden before in our review of our accommodation here so you can have a read of it! We dined both nights at the hotel and the food was great!

The second day there was a bit of confusion and flexibility as we trekked down in the fields and took dirt paths right around mountains to explore Doi Cave (Bat cave) of Kho Muong village, the largest cave in Pu Luong. We spent most of the day trekking and had to come back the same way and afterwards rested at the hotel again. There was another trek to take place to the Hieu Waterfall that day, but Mom and I decided against it as we were exhausted – plus we thought it was silly to have two in one day. This was a slight change of plan from what was written down for us initially but it’s a new tour, so I think they were still figuring out the logistics of it all.

Our final day we took a car to a nearby village and trekked again through the lands passing sleepy rural abodes and saw magnificent water wheels. We finally ended up by the river where we headed onto a traditional bamboo raft and floated downstream. It was incredibly serene.

We arrived back to the Eco Garden we had our lunch and a bit more time to relax before our car picked us up and brought us back to Hanoi.

While we wouldn’t take the tour again because we’ve done it, we’d recommend you giving it a go if you’re willing to wing it and be flexible with your plans. I would also take their itinerary with a pinch of salt as we didn’t really know exactly what our plans were. That being said, we had a wonderful time and all our guides were professional and we felt safe in their hands. The tour cost us €136 each for the 3-day experience along with transfers, food, guides and accommodation.

The second company we used was Motorbike Tours Hanoi

The tour was on the more pricer scale for Vietnam at €225 each and that included our deluxe transport to Tam Coc town, motorbikes, tour guide for two days and lunch. However, overall, we felt that it was worth it.

We travelled via luxury car to Tam Coc which took a few hours. Our hotel was technically in the French Quarter so wouldn’t qualify for a hotel pick up however we were still given it. Normally you must be in the Old Quarter of Hanoi for companies to pick you up, otherwise, you’ll have to walk to somewhere in the centre to get the transport.

We were the first to get picked up and therefore got our own choice of seats. We met with our guide Minh in our hotel who never rushed us to leave. “Take your time, no rush”, he’d reemphasise during the tour. Our journey to Tam Coc was very pleasant and the car had ample room for us. It was incredibly clean with USB plugs and even had a massager built into the seat that you could switch on and off.

The car picked up various people along the way who were being dropped off along the way and soon it was just us left. Our bags were transported from the car to our homestay via motorbike (the tool and transport of choice!) and soon after we headed on motorbikes of our own into the countryside.

Like Mai Chau, Tam Coc too is blessed with an abundance of rice paddy fields and we whizzed through the roads and across dirt tracks with ease. We had helmets on and the motorbikes we were on felt sturdy and secure. During our tour we climbed to temples we the care of our guide who went through its history, as well as less touristy ones where we heard traditional Vietnamese music being played on a one string zither.

We also took a boat ride down the river where the rower was using his feel but honestly the novelty of it wore off after 40 minutes and the whole journey took an hour and a half! Myself and my partner had previously taken this boat trip in 2016 where we saw maybe five other boats doing the same journey. This time we saw over 100 and to be honest, it didn’t feel as special.

During our trip we also headed to Bái Đính Pagoda, the largest in Vietnam which is a complex of Buddhist temple. Mom and I have seen enough pagodas and temples to last us a lifetime however we’d recommend seeing this one since it’s the biggest one and covers all of your pagoda needs. Our favourite part of the tour was simply being on the motorbikes. Our guide Minh aka Khoi was brilliant and we would highly recommend requesting him if you do decide to tour with this group.

The tour was originally meant to be two days, but we extended it by one more day which was easily arranged and our transfer back to Hanoi was still included which was very handy. We explored Tam Coc town – it’s pretty much just one road – and took bicycles from the HomeStay to cycle around the Paddy Fields once more. We didn’t see a single tourist as we were cycling along. A dream!

You can read about our accommodation in Tam Coc here.

I hope you enjoyed this short insight into the tour groups that we used. You can find more of my writing on Vietnam by searching for it in our archives here. 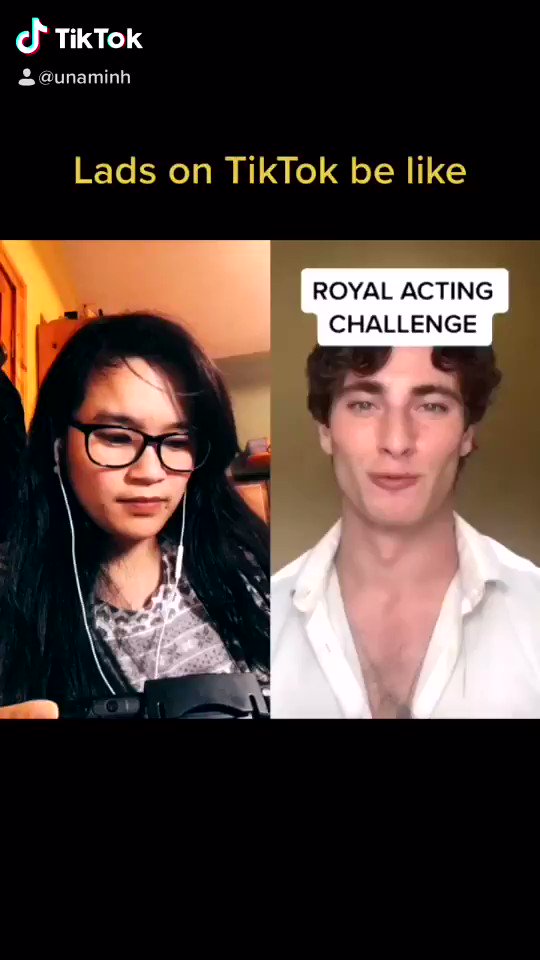 Chuir sé éirí croí orm é seo a fheiscint. It would be fantastic if this incredible Irish language film was brought to an even bigger stage. https://t.co/xIW8K1wJKK
h J R
@unakavanagh