The Camino Diaries – The Long Slog to Pontevedra

After a much-needed siesta and shower in our hostel in Redondela, we managed to drag ourselves to the local supermarket to grab supplies.

Our goal was to pre-make our lunches in advance of each walk so that we could snack along the way; something I’d recommend for future travellers!

We spent the night in A Casa da Herba (which by the way is in the direct pathway of flights overhead) and rising incredibly early to beat the morning heat, we set off.

By early, I mean early, up before sunrise we were out of the hostel by 6am. It was forecast to be over 30 degrees come midday and we certainly didn’t want to be around for that.

In good spirits and with the stillness of Redondela surrounding us, we weaved our way through the streets and out back into the countryside.

When your body isn’t used to walking long distances, every step can seem like a hurdle.

Getting to Pontevedra in truth was an absolute chore (though admittedly the scenery along the way was spectacular). It was meant to be 25km to the city but it felt like it was double that length.

A post shared by ✈️ Before My Mam Dies (@beforemymamdies)

One of the places we passed through was Arcade, a small village pronounced Ar-ca-day). The town serves as a stopping point along the Portuguese Way with a population of under 5000 inhabitants. The nice thing about it is that it’s a place that has not yet really been influenced by tourism so you can really experience the real rural Spanish lifestyle.

The entry to Arcade wasn’t the most attractive but once you moved across the bridge and into the stone houses that’re clinging to the hillsides it’s like a whole new world.

Beautiful #Arcade as we walked by this morning. We passed by so many incredible views along the way. #theway #caminodesantiago #camino

After a while and reluctantly looking at Google Maps, our hearts began to fall. The enthusiasm wore off and we got to a stage where yelling expletives wasn’t in humour anymore.  It was meant to be 25km to the city but it felt like it was double that length.

I know I mentioned this before but Pontevedra and many of the Camino’s towns and cities have HUGE outskirts.

Seeing the sign for Pontevedra should have been a relief but instead, it brought on, even more, expletives and jelly legs. It was an extra 2km to the centre.

Finally, and after much dragging, we arrived at our hotel, Hotel Apartamentos Dabarca (an apartment style suite in a hotel).

HELLO AGAIN from #pontevedra – one more day here before we walk to #caldasdereis tomorrow so we're off exploring. Legs still hurt but with the power of deep heat, Epsom salts and @lush's wiccy magic muscles we can at least walk a bit today 😉 #theway #caminodesantiago #camino

We decided to take two days in Pontevedra and believe me, it was a very, very wise decision.

The next leg of the journey would take us inland to the hot spring’s town of Caldas de Reis, a place our feet were very much looking forward to!

janey mac how can something be this cute?! https://t.co/Vfc1OXFrMV 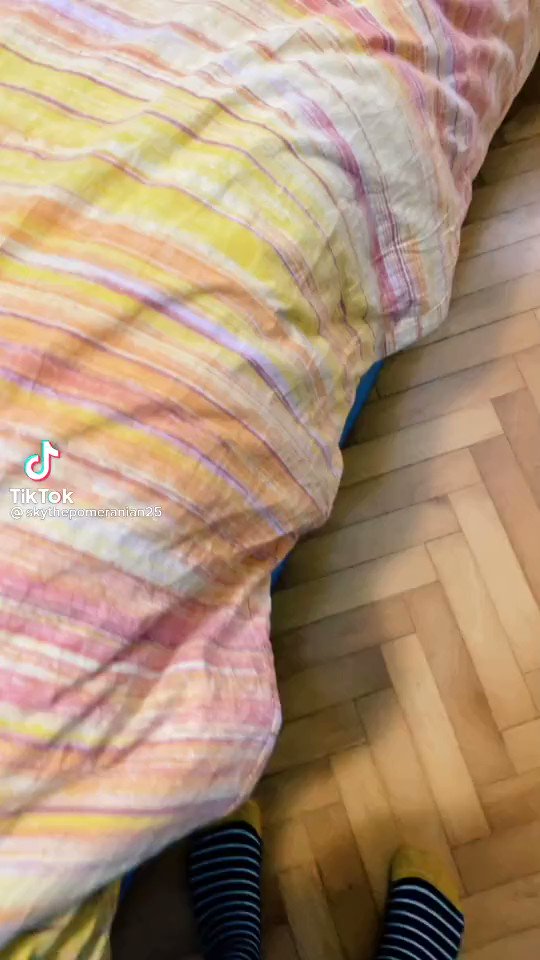