Floating in seawater with the gentle slosh of the waves hitting the shore, there was really no better place to spend a balmy afternoon.

Earlier on in the day we waved goodbye to our tour guide and driver, and made our way onto the Dragon Legend 2, a spectacular cruise ship on Ha Long Bay*

In Vietnam, these cruise ships are known as “junks”, though they’re certainly far away from our meaning of the word! The Dragon Legend featured 24 luxury cabins, four decks with both inside and outside restaurants, a spa, bar, and sundeck area. Climbing aboard, it was soon pretty clear that we were basking in pure luxury.

Our cabins were so spacious with Vietnamese traditional handcrafted décor and a HUGE bathtub and big sea view windows (the bath pumped salt water and fresh water!)

How fabulous does our cabin look?

The bathtub with the bay in the background

After a brief introduction from the crew, who all had amusing names – shout out to Harry Potter and Spider-Man – we headed off to Bai Tu Long Bay. Bai Tu Long Bay is north of Ha Long Bay and a far less touristy area, though still offering the same incredible views with the limestone plateaus. It’s certainly a quieter and laid-back version of Ha Long and a very welcome alternative!

Still in its infancy when it comes to tourism, it remains relatively unpolluted and underdeveloped.

Leading us away from the crowds, we lounged, we kayaked, we swam and watched with awe as the silent sun, set on the bay.

The three of us marvelled at the friendliness of staff, the quality of food, the luxury of the ship and of course the beauty of the bay.

A great end to the Handspan tour, it was back to the capital and familiar surroundings. We would head back to Bai Tu Long in a heartbeat. With a day’s rest back in Hanoi, it was time to overnight on the train to the Chinese border, to SaPa.

Some trivia for you: The James Bond movie Tomorrow Never Dies, though set in Vietnam and Ha Long Bay, wasn’t actually filmed there. It was actually filmed in Phuket Bay in Thailand due to disagreements with the Vietnamese authorities at the time (the same location for The Man With the Golden Gun). The scenes in Saigon were also filmed in Bangkok.

(Please note: this post has been backdated to reflect the time-frame at which it was written. This post was written on June 21st. You can read about all the places we stayed in, here)

*We were lucky enough to be upgraded to the Dragon Legend due to the fact that Handspan’s main ship was undergoing maintenance. 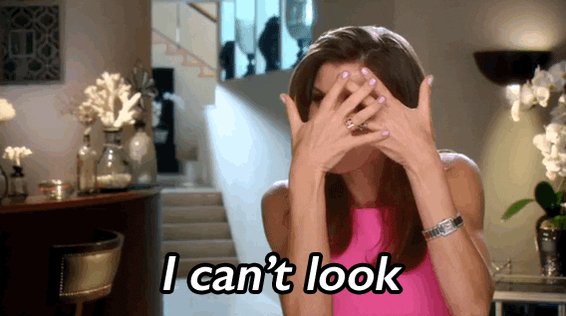