It’s hard to believe that we’ll be in Vietnam in less than 2 weeks. So much has happened since then…

For one, I left my job to travel (fingers crossed, full-time). I was also nominated for the Travel Media Awards that were held in the Westbury  Hotel (I didn’t win but still had an amazing time, and met some great people).

With Alex Gibson from DIT, Clair Kelly from Where’s Clair and Kelly Donegan!

Mom and I have also managed to spend a lot of quality time together (shout out to Skellig!), and thankfully we had the weather for it.

The final preparations are underway for Vietnam, pretty much everything is sorted. The only major thing left is to book our seats on the plane (which incidentally, and annoyingly you can’t select until 30 hours before your flight).

My Vietnamese is still basic. It’s not the easiest of languages to learn but what I’m really trying to do is recognise words. This, I think will at least help me through menus and signs.

Thankfully Duolingo (a language-learning app), as finally said that Vietnamese is their latest featured language, which is pretty exciting! Hopefully, I’ll learn a bit more before I go.

We also got our visas, which being honest was a bit of a pain in the hoop to get. There’s no Vietnamese Embassy in Ireland which means we have to go through the UK for everything. Though we did have the option to go for Visa upon arrival, it wasn’t a risk we were willing to take this time around. You can read my guide on getting Vietnamese visas from Ireland here.

There is a lot of hypocrisy. https://t.co/F92DRTwCHv 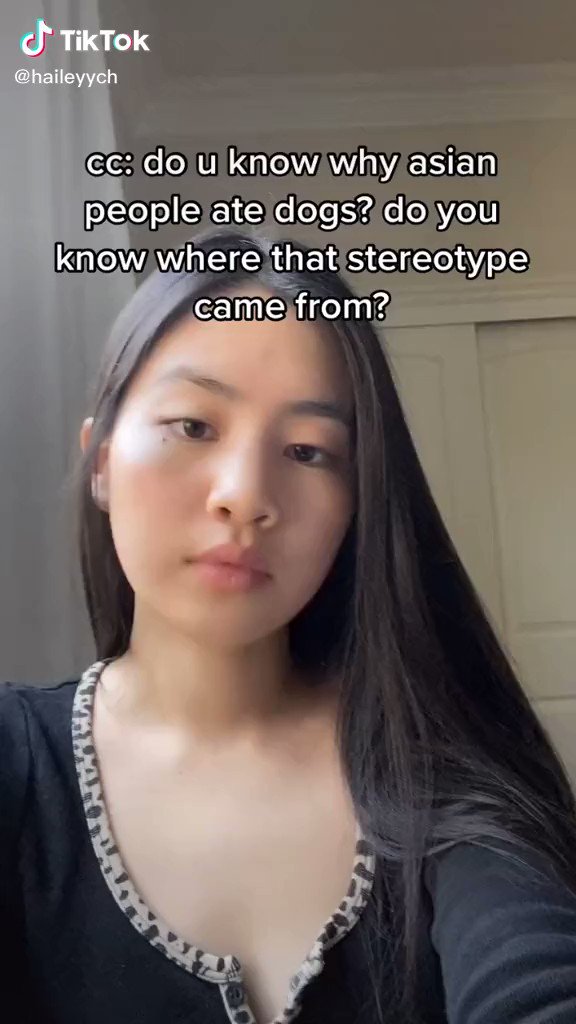 @CatsCavern Aw thanks so much! Glad you liked it :D
h J R
@unakavanagh